Animus Animalis is a film about the masters of stuffing animals, who try to restore life where it no longer exists. A taxidermist, deer farmer, and zoology museum workers live in a setting where the line between reality and artificiality have become almost imperceptible. Where dead beasts seem to compete for the most vivid posture or realistic expression, humans are in fact trying to stop time, and bring back life where it has long been absent. Directed by Aistė Žegulytė (Lithuania, 2018)

Aistė Žegulytė was born in 1986 in Panevėžys, Lithuania where she graduated from high school and the School of Fine Arts. Between 2006 and 2009 she studied Photographic Technology at Vilnius University of Applied Engineering Sciences. In 2013 she graduated in Television and Cinema Directing from the Lithuanian Music and Theater Academy. Her graduation project was the documentary film Identities. So far she has made several fictional and documentary short films. 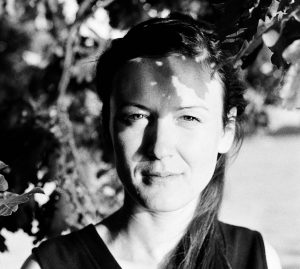