The 2019 New York Baltic Film Festival opens with the NYC Premiere of Motherland (Tomas Vengris, 2019), which follows the journey of 12-year-old Kovas and his mother Viktorija as they return to her homeland of Lithuania after it becomes independent, following a short screening of Baltic Way.

Motherland
96 min. In Lithuanian, Russian and English with English subtitles.

The screening will be followed by a reception. This event is open only to festival pass holders and invited guests; Motherland will be re-screened on Sunday, November 10 at 6:45 PM. 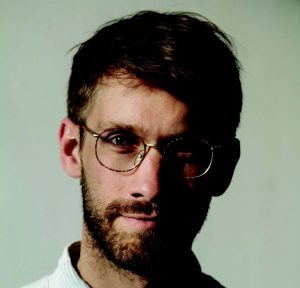