Screens in NYBFF Virtually from November 7-14. See a Virtual Film Talk with the Director here.

The Fourth Annual New York Baltic Film Festival (NYBFF) presented by Scandinavia House: The Nordic Center in America returns in 2021 as a hybrid festival with both in-person and virtual screenings on November 3-14! From November 3 through 7, in-person screenings and events will take place at Scandinavia House in New York, presented in accordance with new COVID-19 safety guidance and protocols. Following the success of last year’s festival, the online version will once again be available to viewers all across the U.S. via the Elevent streaming platform November 5-14.

On November 6, see Goodnight Soviet Union (Hüvasti, NSVL, dir. Lauri Randla, Estonia/Finland, 2020). In this comedic coming-of-age story set in Leningrad 3 — an idealized Soviet town in Estonia complete with a secret radiation facility — Johannes was born prematurely and without a father. Raised by his eccentric grandparents while his single, politically vocal mother seeks a better life in Finland, Johannes is beset by issues as he starts attending a new school, after exposure to the polluted waters on a nearby beach. Now, on top of being a member of the Ingrian-Finnish minority, rather than Estonian or Russian like the rest of his classmates, he is also bald! But then he meets Vera, to whom he feels an inexplicable pull.

Director Lauri Randla rearranges his own childhood memories into a colorful, nostalgic, and thought-provoking film following Johannes as he grows older, which brings confusion that coincides with the final, turbulent years of the Soviet Union. Goodbye Soviet Union shows the disorientation and bureaucracy that affected those stuck in the middle between the stagnated, old way of life, and the promising, glimmering, but unknown future.

Tickets to this event must be purchased in advance online at the link above; film screenings will take place in Victor Borge Hall. All attendees are required to present proof of vaccination upon arrival in compliance with New York State government; read more here. Attendees are required to follow all Scandinavia House safety protocols, including wearing masks during the program and observing social distancing rules in signage. Please read our full safety protocols here.

Virtual screenings of this film will take place from November 7-14. To read more and purchase virtual passes, please click here.

Lauri Randla (b. 1981, Tartu) is a member of the Ingrian minority explored in his film GOODBYE SOVIET UNION (2020). He has a BA and MA in film art from Aalto/ELO film school in Finland and his filmography to date consists of several short films. 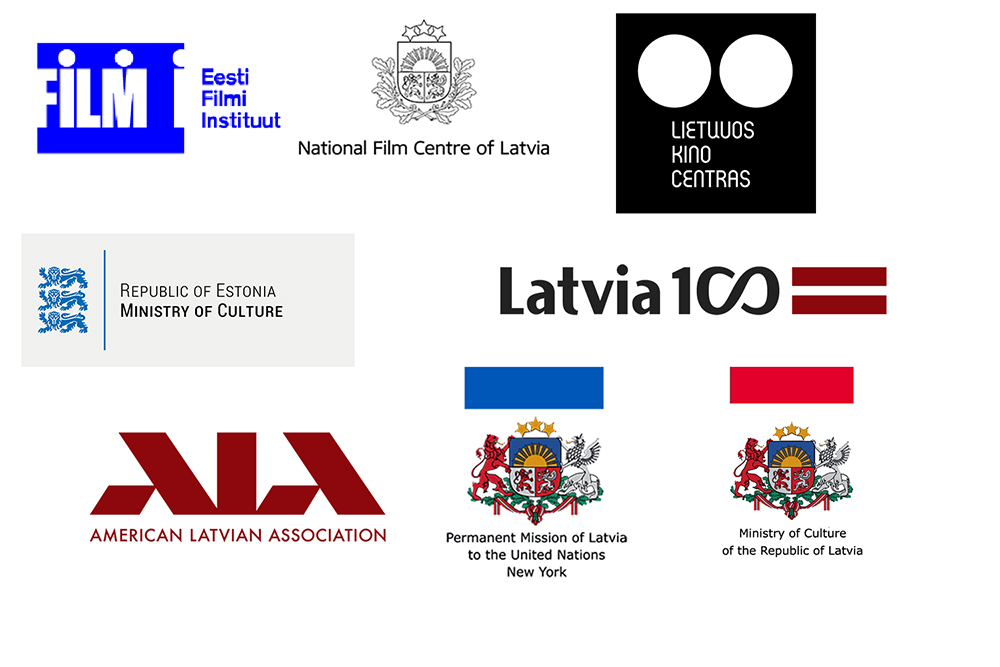 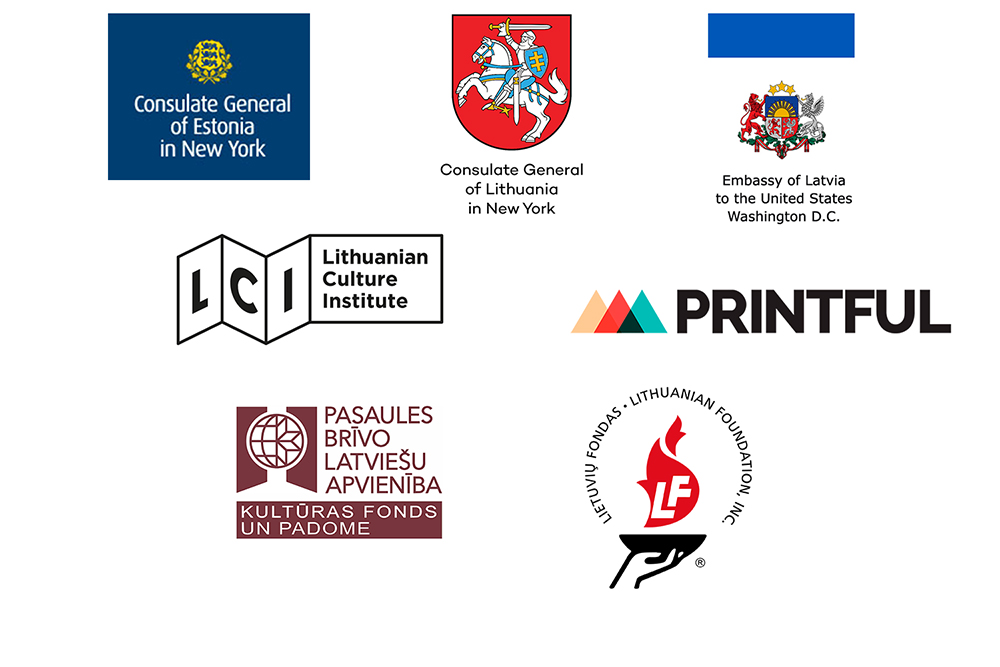