In this piercing Icelandic mystery-horror film directed by Oskar Thor Axelsson and based on the book by Yrsa Sigurðardóttir, Freyr, a psychiatrist who is tormented by the long-ago vanishing of his son during a game of hide-and-seek, is brought in to assist local police when an elderly woman is found hanged in the inside of an old church. As Freyr and one of the local policewomen, Dagny, begin to investigate, they find that her death may be connected to another mysterious disappearance: Bernódus, a young boy with abusive home life who was bullied before going missing, and whose childhood tormenters have since met a similar fate.

Meanwhile, miles away at an abandoned town in the Westfjords region, a married couple and their friend are confronted with a supernatural presence while in the midst of renovating an old house that they plan to turn into a B&B. And clues begin to surface, it becomes increasingly clear that their fates are all entwined.

“The Icelandic director Oskar Thor Axelsson is clearly fluent in horror conventions. But he has commendable restraint, and his latest film, “I Remember You,” transcends genre pyrotechnics even as it incorporates elements of Nordic noir.” —Andy Webster, The New York Times

A native of Iceland and a graduate from NYU’s Film Department, Oskar Thor Axelsson, born 1973, has an extensive background in TV commercials production. Axelsson´s numerous short films include his NYU thesis, Misty Mountain (2007), a nominee for the Student Academy Awards and winner of three Craft Awards at NYU’s First Run Film Festival, and the award-winning comedy Nylon (2003). In 2012, he made his feature film debut with Black’s Game.

He has also directed a large number of commercials, written and directed several other short films, and founded the production company Those Two Films. 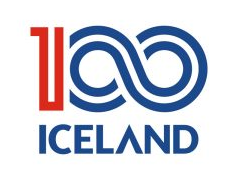 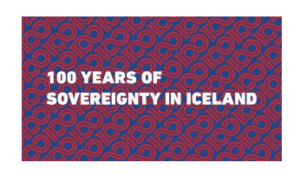