Directed by María Reyndal, this two-part miniseries looks at the consequences and fallout surrounding a sexual assault charge.

Nineteen-year-old Einer is at the top of the world, and one of the coolest guys at college. After performing at a school concert, he hits it off with fellow student Ella, and after a makeout session takes her to the student association’s room. But what happens next has two different accounts: Ella says that it was rape, and Einar claims that it was just sex.

Over the next 14 months, as charges are filed and fallout ensues from the event, Einar’s tight-knit family struggles to come to terms with the accusation: Including Einar’s mother, a newswoman who is involved in humanitarian work efforts; his father, who supports him in everything he does; and his younger sister, who idolizes Einar.

Manners takes a hard look at many of the questions surrounding sexual assault and the ways that it affects relationships between families and friends, as current times call for new ways and new boundaries in relations. The mini-series is based on a radio play created by María Reyndal after researching sexual violence in Iceland, and was a most-watched TV event when it aired, with positive acclaim from critics and viewers.

The miniseries is comprised of two 45-minute episodes, and will be screened in full on both days. 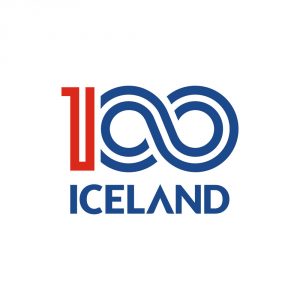 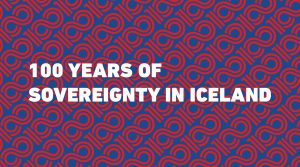