THU—November 7 through SUN—November 10
** Film schedule will be posted closer to festival; check back for details.**

The festival will open with the NYC premiere of Motherland (Tomas Vengris, 2019), which follows the journey of 12-year-old Kovas and his mother Viktorija as they return to her homeland of Lithuania shortly after the fall of the USSR.

See the full lineup below.

Thank you to our sponsors 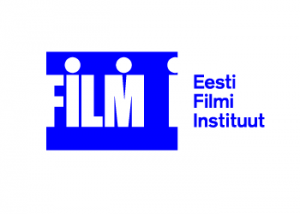 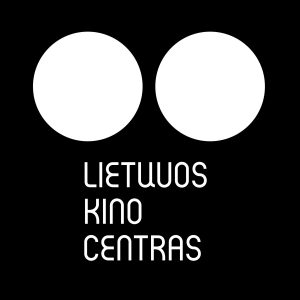 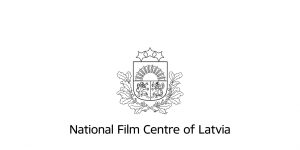 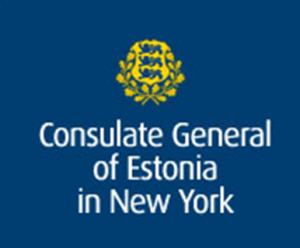 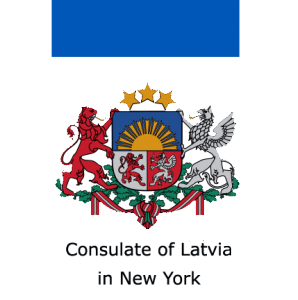 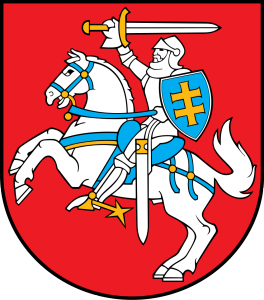 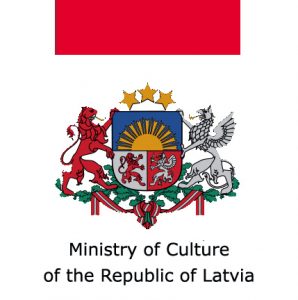 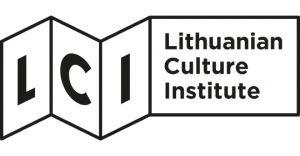